Since 2007, Nidos has been increasingly collaborating with organisations involved in the care of unaccompanied and separated children in other European countries. During this time, Nidos has applied for several European grants – to facilitate an exchange of good practices for guardianship systems for unaccompanied children, and to set up a European network of guardianship services. That has given it the opportunity to work on a number of projects in close cooperation with partners in several countries. Since 2013, European funding has also been used for projects that aim to share experiences gained from the reception of unaccompanied children.

Nidos is also responsible for the implementation of several projects in the Netherlands that are subsidised by the EU. Working together with a number of project partners, Nidos focuses on improving the support and guidance given to specific groups, such as unaccompanied children from Eritrea, and on new services such as intercultural mediation and trauma-informed approaches.

Since 2019, Nidos has been coordinating the creation of a European network of organisations involved in or responsible for providing guardianship services for unaccompanied children. The European Commission has acknowledged the importance of a European network, as have associated organisations such as EASO (European Asylum Support Office) and FRA (Fundamental Rights Association). The EGN aims […] 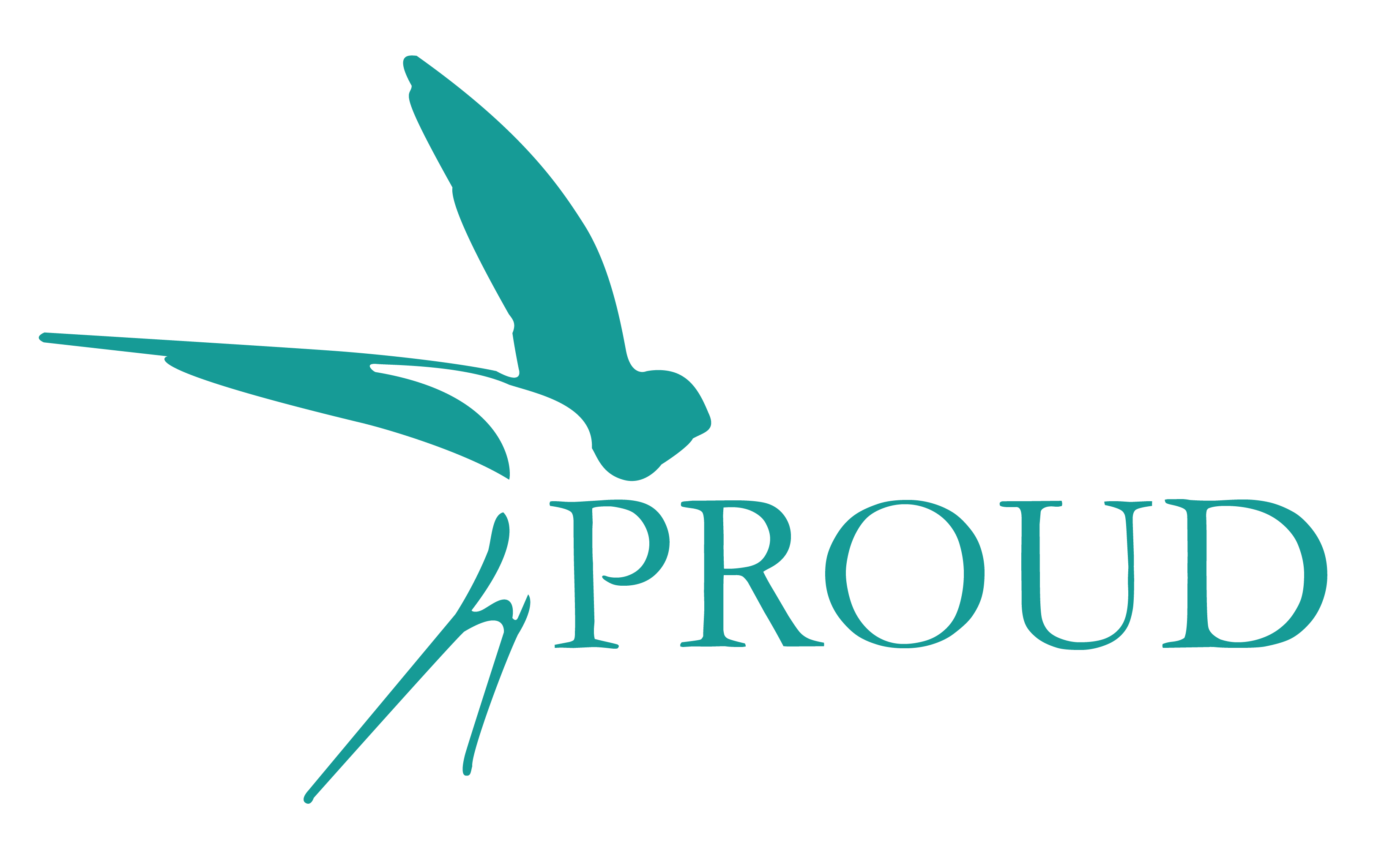 The PROUD project started at the end of 2019.In this partnership, Nidos works with organisations from Germany, Spain and Greece. Its aim is to increase the number of small-scale reception facilities available for young people, which will help promote their integration in the host country. Within the project, Nidos is responsible for producing a guide […] 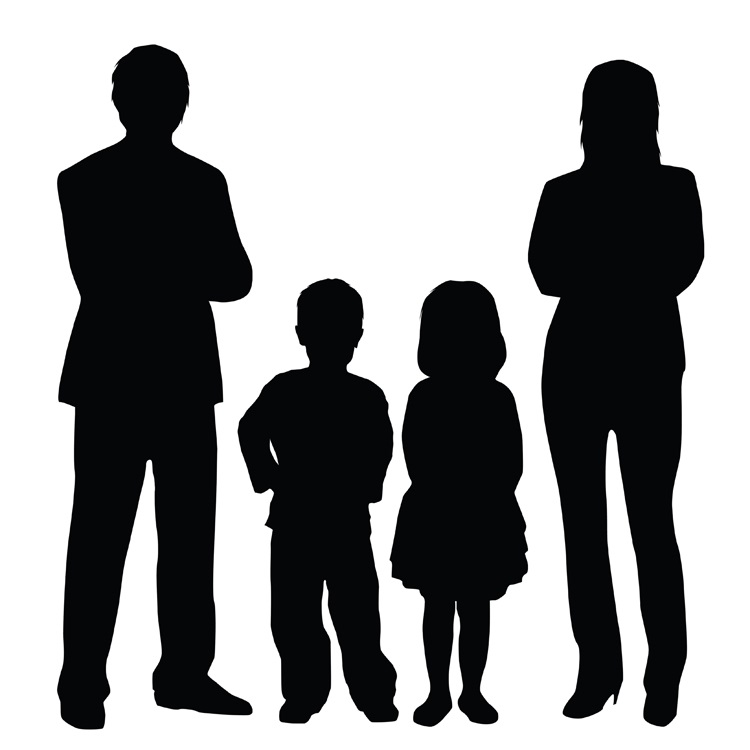 ACT stands for Alternative Care Training, and its aim is to improve access for unaccompanied children aged 15-18 to reception in families and in small-scale facilities. Since January 2020, Nidos has been implementing this project together with partners in Bulgaria, Italy and Spain. Research findings are to be used to develop tailor-made training courses which […]

The IMPACT project supports further implementation of alternative care systems for unaccompanied children in the EU member states Italy, France, Sweden and the Netherlands. This is done by building on the results of earlier efforts and by sharing knowledge and expertise. Training is also provided, to increase the competency of social workers, care providers and […]