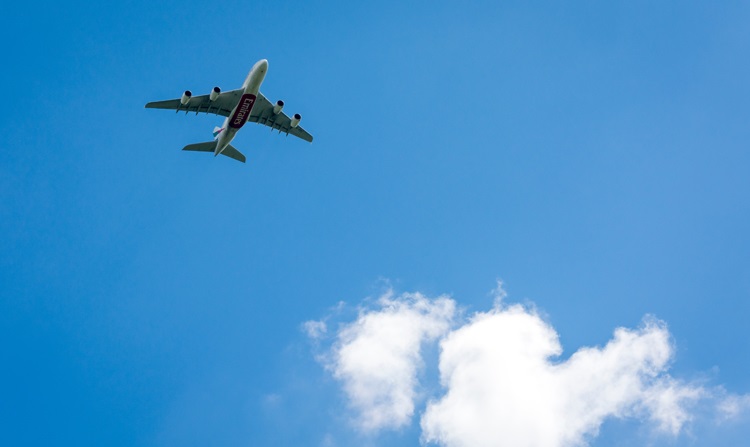 Under the European Convention on Human Rights (ECHR), if UMAs are to return to their country of origin, the Member States of the European Union have the responsibility to take account of the child’s interests in all decisions concerning the child. However, there is little knowledge whether the ECHR is observed within this framework, since there is barely any monitoring after the return of the child. This makes it virtually impossible to make well-founded decisions and to draw up a policy on this subject. Together with HIT Foundation, Micado Migratie from Germany and Groningen University, under the European Return Fund 2011, Nidos has developed a monitoring model for returned UMAs. This model has been tested in practice in Kosovo and Albania. This has shown that independent monitoring and assessment of the return, in line with the ECHR, is necessary and possible. A standard has been developed for Kosovo which will serve as a reference framework for future monitoring in Kosovo. However, the welfare of children after their return to Kosovo and Albania is still a matter of concern, because local standards, a criterion which Member States regularly appeal to with regard to the assessment of the interests of the child, are difficult to define. The newly developed model and the approach to monitoring return can also be applied within other national contexts. All these results will be presented to the European Parliament on 19 January 2014.