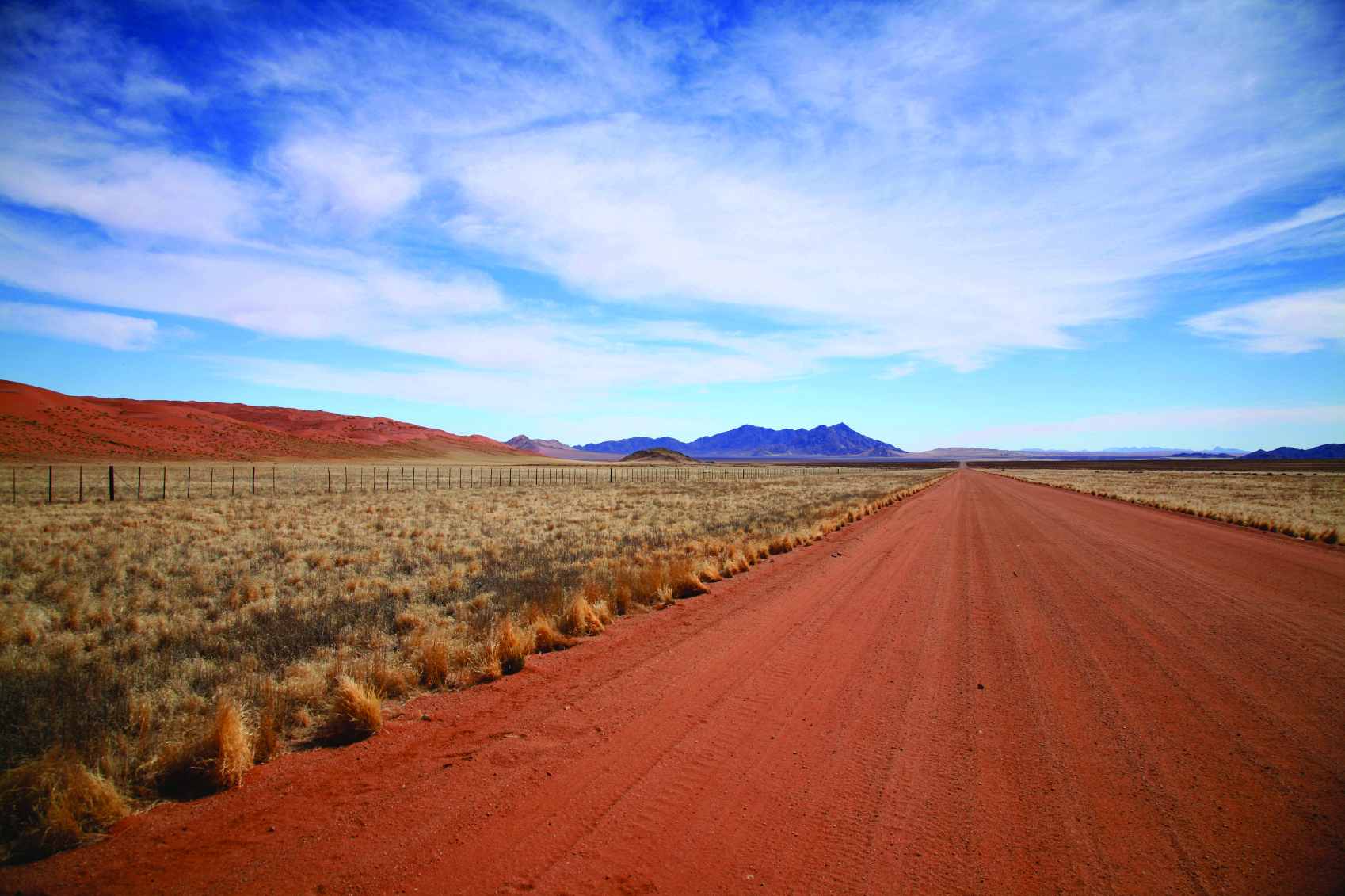 Nidos has recorded its methodology for guardianship and supervision in ‘Young and on the road’ [‘Jong en Onderweg’] (2009)” and ‘Parenthood and Uncertainty’ [‘Ouderschap en onzekerheid’] (2009). Both methods were developed under their own management. They fit with the then best practices such as the ‘Delta’ method and the national project ‘Better Protected’ [‘Beter Beschermd’], and were realized in an interaction between theory and practice. The core of the methodical intervention is the plan of approach, the periodical assessments and working with ‘the plan on the table’. All the juvenile protectors are trained in the methods. Nidos has the aim that its methodology meets the scientific insights for educational guidance of children. Partly for this reason, in 2012, Nidos realized its own chair at Groningen University. In 2011, the methodology for children under guardianship was assessed, which resulted in a broadly implemented improvement programme. The assessment was in response to the assessment of the ‘Delta methods’ carried out by Hermans and associates, the results of internal audits, developments in laws and legislations and the changed alien policy of the government. The assessment has led to six improvements which are described briefly below. The description makes it clear that Nidos actively responds to external developments and makes use of the results of external research.

The methodology has been adapted to the reporting code for domestic violence and child abuse act [Wet Verplichte Meldcode Huiselijk Geweld en Kindermishandeling] and carrying out systematic safety assessments. A method has been described whereby after a first safety assessment during which it is detected that there are safety risks or possible safety risks, an instrument can be deployed in order to focus further on those safety risks. All the employees are trained in this new method, Care.nl. The implementation and the safeguarding of the method are supported by trained child abuse attention officers. The methodology has been further developed on the basis of the theme ‘strengthening the own power’. For this purpose, a ‘Cross-border Networking’ project is taking place within which the aim is to involve the family and the network, here in the Netherlands and in the country of origin, in the supervision of the youngster, in a systematic way. An important secondary aim of the ‘Cross-border Networking’ project is improving the supervision of the youngsters with the prospects of returning. Nidos has developed a vision and method in order to give form to the return of youngsters. The new vision is the result of the new government policy which is aimed at the actual realization of the return of youngsters and families who do have the right to stay in the Netherlands. The core of this ‘CC method’ is obtaining the commitment from the youngster and the family and extended family in order to return to the country of origin. The implementation and safeguarding of the CC method are supported by a staff member specialized in this, a return working group and specially trained attention officers.

An expertise enhancement programme has been developed for recognizing, supporting and referring youngsters who have suicidal thoughts. The first assessment of the programme has resulted in the recommendation of formulating a policy framework with regard to recognizing, supporting and referring children with psycho-social or psychiatric problems. The guideline for children with behavioural problems has also been incorporated within the policy framework.

Work is being carried out on interpreting the criterion ‘the interests of the child’ in procedures relating to the right of residence. By deploying the BIC method of Kalverboer, connecting to the internationally developed system of ‘best interest of the child determination’ [BID-procedures] and increasing the legal knowledge of the juvenile protectors, work is carried out on strengthening the position of the juvenile protector in residence and return procedures. Here too, the implementation and safeguarding are supported by trained attention officers. Where necessary, in the development and further development of its methodology, Nidos makes use of the expertise of third parties. For example, the methodology has been developed in collaboration with Pro Education. In addition, Professor C. de Ruijter was involved in the development of the safety assessment and geared to the best practices of, for instance Moviera.