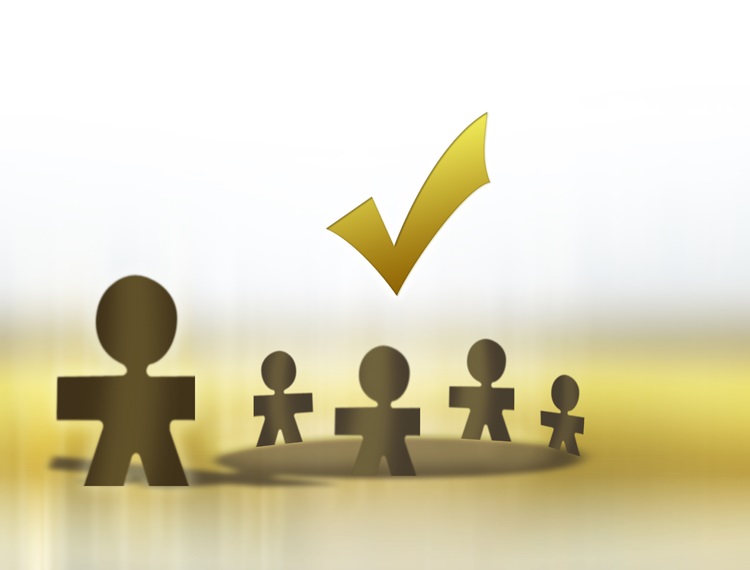 Involving the youngsters in the help offered to them promotes their independence and makes the support more efficient. Attention is paid, by both Nidos and the environment within which youngsters stay, to involvement by the youngsters. The methodology of the guardianship includes that a youngster is actively involved in drawing up his support plan. Since Nidos believes that the common method of a customer having a say does not work for its pupils, in recent years Nidos has sought a different approach. The various forms of customer satisfaction measurement which Nidos has experimented with during the past few years have been given a place in the UMA monitor developed by Nidos in 2009.

UMA monitor
The UMA monitor enables Nidos to measure to what extent the development objectives which are aimed for in the guardian methodology ‘Young and Underway’ [‘Jong en Onderweg’] developed by Nidos are realized. The UMA monitor consists of four different parts which have been continually developed, expanded and refined during the past few years. Groningen University carries out research for Nidos into the welfare and the development level of UMAs in the Netherlands. As a result of this, Nidos is given an idea of how the development towards independence of its pupils takes place and how they themselves think about their own performance. In this way, Nidos also gains insight into the vision of the pupils concerning the environment in which they are growing up and the support that Nidos as legal representative offers them in becoming independent and mature.

HU University of Applied Sciences Utrecht carries out research for Nidos on an annual basis into the significance that youngsters give to the relation with their guardian. For this purpose, students have talks with a number of youngsters. The method deployed offers youngsters the opportunity to determine for themselves what they wish to say about the performance of their guardian and the expectations that they have of their guardian. In 2008, in order to enter into dialogue with the youngsters themselves and to hear what youngsters have a need for in their support from Nidos, Nidos began organizing World Cafés. The World Café appears to be a good method for bringing together Nidos and its target group and strengthening their mutual relation. In addition, by means of the World Café, Nidos gains insight into the needs which the target group have in relation to the support from Nidos. In 2013, 3 World Cafés were organized around the theme of living in a foster home.

In order to hear the opinion of the foster pupils about the support offered during the period that they were under the guardianship of Nidos, youngsters are asked to complete an ‘End of guardianship assessment form’ [‘Evaluatieformulier einde voogdij’] at the time when the guardianship ends. The form gives insight into the opinion of youngsters about for instance the performance of the guardian, the objectives that the youngster was expected to obtain, living, network, education, leisure time and the future. In addition, the form offers scope to indicate what they are satisfied and not satisfied with and how they think things should have been done if they were not satisfied. The number of forms returned to Nidos by the youngsters is steadily increasing.